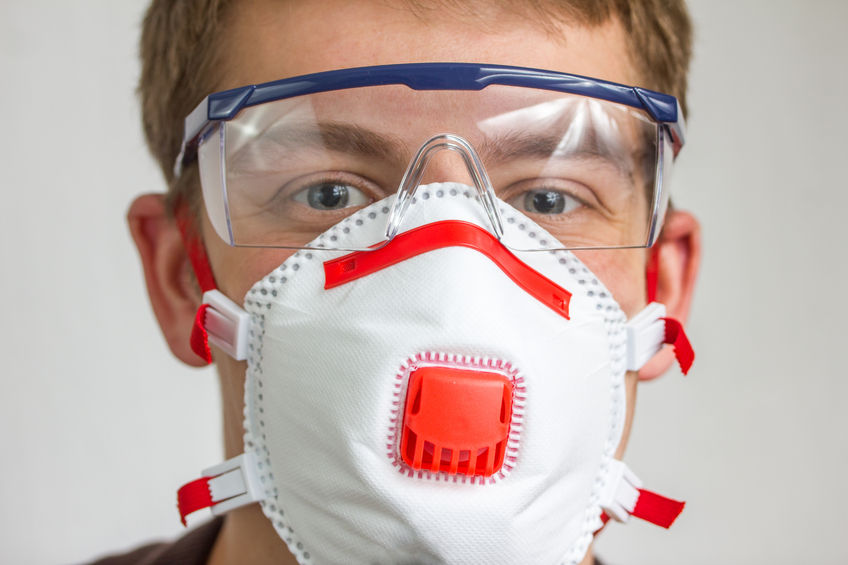 Asbestos causes mesothelioma, a fact that has been well established since the 1980’s and even before, but about 3,000 people in America are diagnosed and treated for mesothelioma every year. The reasons that asbestos is still used today are inexcusable and convoluted, but it is essential to understand how people are exposed to asbestos in order to promote safer conditions and justice for victims.

Thanks to its tensile strength and ability to refract heat, asbestos was mined and used in nearly every building, vehicle part, and industrial appliance during and after World War II. However, the correlation between asbestos and mesothelioma was not established in courtrooms until the early 1980s. For this reason, there is still a significant amount of asbestos that can be found in vehicles, appliances and buildings today which poses a significant threat to public health.

Notably, there are specific fields of employment that historically have a higher risk of exposing workers to asbestos and, in some cases, still do. These occupations include:

Other industries that risk exposure are:

The US Occupational Health and Safety Administration (OSHA) estimates that over one million workers are currently exposed to asbestos every year.

Find an Attorney In Your Area